Some warriors are destined to bear the mantle of command. Whether hardened veterans, inspirational orators or blood-hungry champions, these leaders are worth many times their number, possessing the might and sheer force of will to change the course of battle in an instant. These legendary commanders instil dread in their enemies just as they inspire fierce loyalty in their comrades, tipping the balance of entire war zones and turning impending routs into triumphant victories. No matter their chosen expertise, all are exemplars of their kind, the embodiment of their Faction’s martial strengths.

Kill Team: Commanders is an expansion for Warhammer 40,000: Kill Team, introducing elite war leaders and experts in the art of battle – Commanders. It contains all the rules required to add these powerful hero characters to your Kill Team battles and campaigns at a variety of balanced skill levels and provides missions designed to showcase these miniatures in open, narrative and matched play. Included in the box:

In the grim darkness of the 41st Millennium, specially selected bands of elite combat operatives hunt each other through a twisting alien tomb…

The Pariah Nexus, a growing area of space in which worlds have been silenced, baffles and disturbs the Imperium. Within this region, Space Marines of the Ultramarines Chapter wage a desperate war to retake the Imperial world of Vertigus II from the soulless Necron legions of the Szarekhan Dynasty.

Elite Ultramarine kill teams descend into the bowels of the mining world, seeking to destroy their power sources and disrupt the Necrons’ fell purpose. A vast network of sepulchral alien passages lies between them and their goal. Dangerous firefights and lethal close-quarters clashes erupt in the claustrophobic confines as both sides use every deadly pitfall to outmanoeuvre their enemy.

Take your games of Warhammer 40,000: Kill Team beneath the surface of a Necrons tomb world in this expansion for the game. As well as a double-sided board and themed terrain, it includes two kill teams – Primaris Space Marines and Necrons – each led by a powerful Commander.

You’ll also get a book that includes full rules for fighting battles in the close confines of buildings, starships, and twisting alien labyrinths, not to mention fully updated rules for Space Marines and Necrons kill teams, including datasheets for a host of new models released alongside the latest edition of Warhammer 40,000.

This boxed set contains everything you need to take your Warhammer 40,000: Kill Team games into the depths of a Necrons tomb world:

You will need a copy of the Warhammer 40,000: Kill Team Core Manual to make use of the contents of this boxed set. 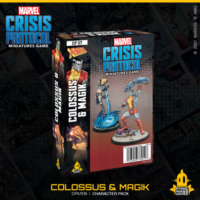 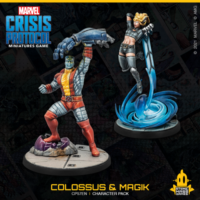 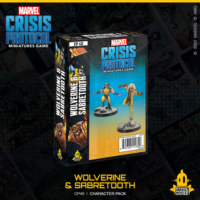 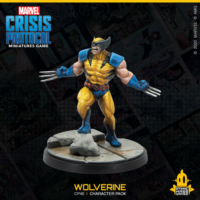