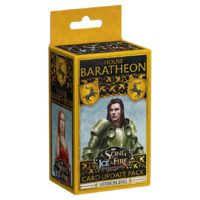 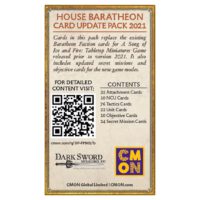 A Song Of Ice and Fire: Baratheon Faction Pack

This faction pack is for the House Baratheon Faction and would appeal to fans of A Song of Ice and Fire: Tabletop Miniatures Game who use a Baratheon Army.

Be the first to review “A Song Of Ice and Fire: Baratheon Faction Pack” Cancel reply