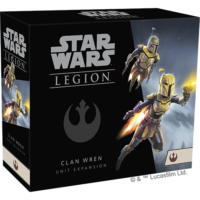 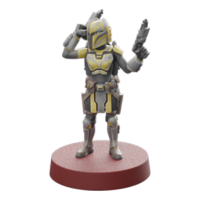 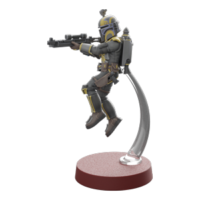 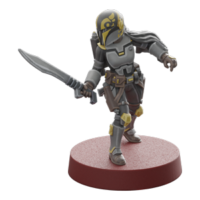 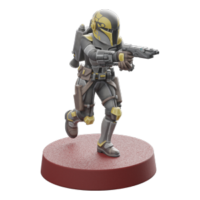 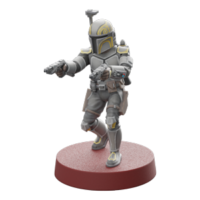 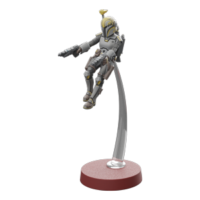 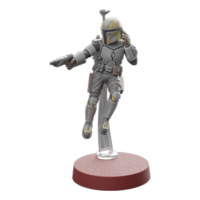 An ancient Mandalorian clan with ties to House Vizsla, Clan Wren’s storied warriors are legendary for their battlefield prowess. Now they unite with the Rebellion, fighting for a free galaxy and the liberation of Mandalore.

Within the Clan Wren Unit Expansion, you’ll find seven highly customizable Mandalorian miniatures—enough to deploy in two distinct units—and eight upgrade cards to outfit them for combat. Three of these miniatures blast off from their bases with jet packs and flight stands let you decide their height and trajectory. Meanwhile, a single Mandalorian trooper can wield the traditional beskad saber or appear with a single Westar 35 blaster pistol. Finally, Clan Wren matriarch Ursa Wren leads her family into battle with her signature Nite Owl helmet.