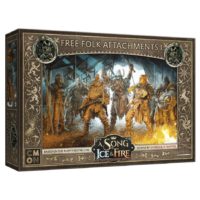 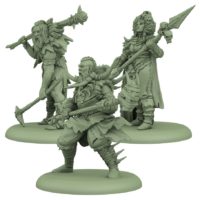 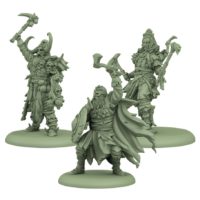 A Song Of Ice and Fire: Free Folk Attachments 1

There are an unknown number of tribes that live north of the Wall. These tough and hardy people will often form up and head south, looking for more hospitable land to call their own. Unfortunately, there’s usually already people occupying that land. So, the Free Folk must be willing to fight for it. While mostly a motley crew, there are still tribal chiefs and other veterans that have honed their skills against the terrors in the far north. They bring that expertise to whatever unit they join up with.

Be the first to review “A Song Of Ice and Fire: Free Folk Attachments 1” Cancel reply