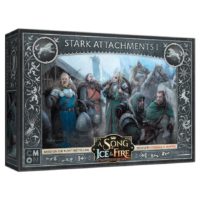 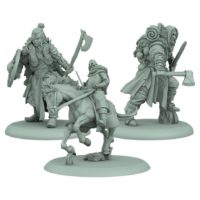 A Song Of Ice and Fire: Stark Attachments 1

House Stark is known for extolling integrity, justice, and loyalty. Those that flock to the Direwolf’s Banner feel that what they are fighting for is right. This feeling is instilled in the officers that are in charge of the units within the Stark army. House Stark might not have the deepest coffers, but what they lack in raw materials they make up for in Determination.

Be the first to review “A Song Of Ice and Fire: Stark Attachments 1” Cancel reply