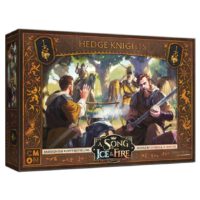 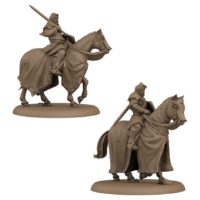 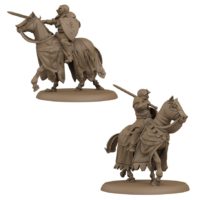 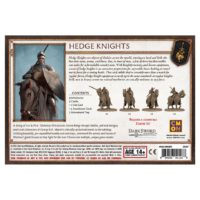 A Song Of Ice and Fire: Hedge Knights:

During times of peace, most folks have nothing but disdain for Hedge Knights. These landless nobles tend to own not much more than their armor, weapons, and horse. However, in times of war, a man with those in-hand are a vital resource, since having trained and equipped cavalrymen can turn the tide of battle. With the war over the Iron Throne raging, the Hedge Knights have taken to the field for anyone willing to pay their price.

Be the first to review “A Song Of Ice and Fire: Hedge Knights:” Cancel reply