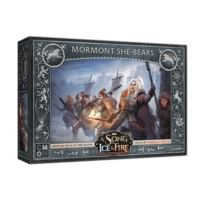 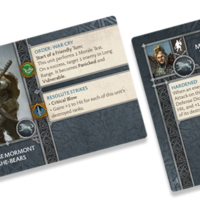 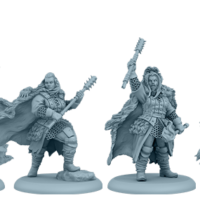 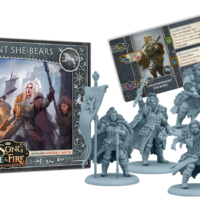 A Song Of Ice and Fire: Mormont She-Bears:

Most of the soldiers marching to battle in Westeros’ wars are men. Many people feel that a woman’s place is back home, running things there. But for House Mormont, their She-Bears gladly head to war, taking up arms just like any other soldier. Drawing inspiration in armor and weaponry from legendary warrior Lady Alysane Mormont, they are a rough and rugged fighting force that will stand toe-to-toe with some of the heaviest units other Houses can field.

Be the first to review “A Song Of Ice and Fire: Mormont She-Bears:” Cancel reply