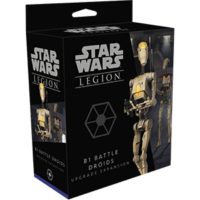 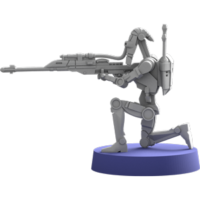 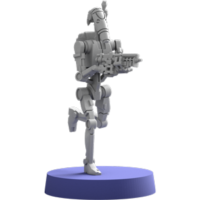 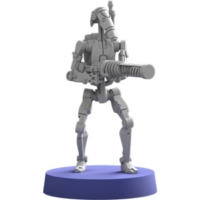 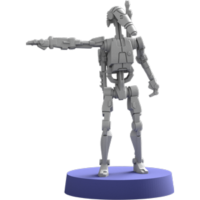 The Separatist Alliance’s B1 Battle Droids are manufactured to attack in massive numbers and wear down enemy forces through raw attrition alone. But that does not mean they don’t have other purposes to serve as the Separatists seek to overthrow the Galactic Republic. Other series of battle droids perform a variety of tasks for the Separatist military and a select few droids are outfitted with different weapons that give them unique capabilities. 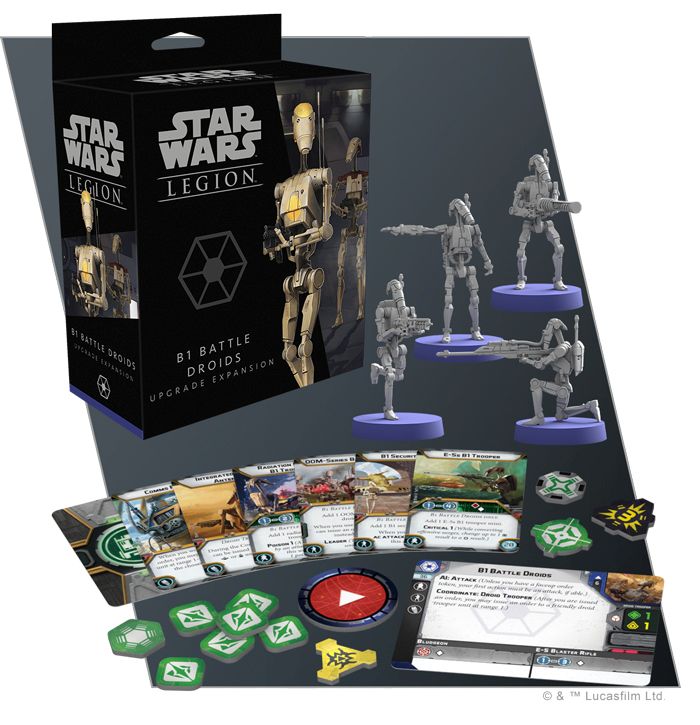