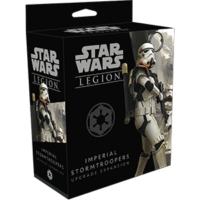 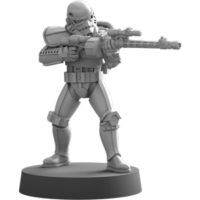 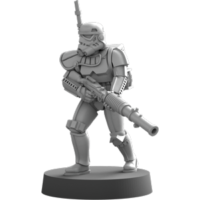 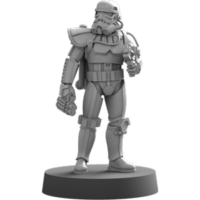 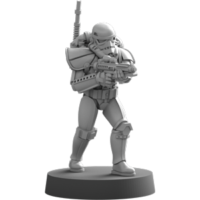 A ubiquitous sight across the galaxy, white-armored stormtroopers strike fear into the hearts of all those who would oppose the Empire. Though their uniform armor and rigid tactics emphasise the crushing weight of Imperial might, Stormtroopers can be surprisingly flexible units that serve a multitude of roles in Imperial strike forces. 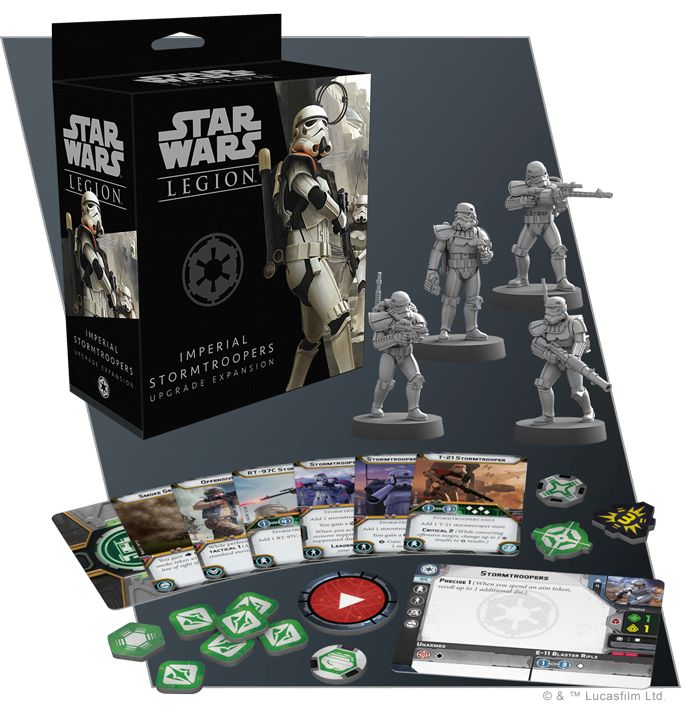