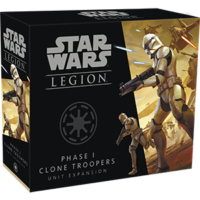 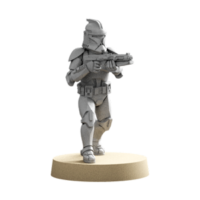 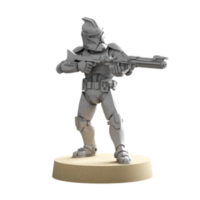 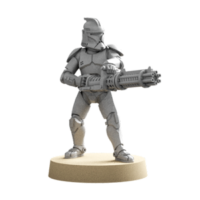 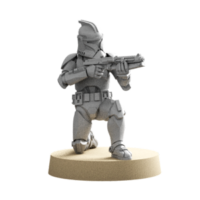 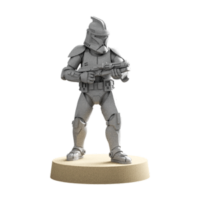 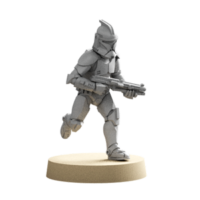 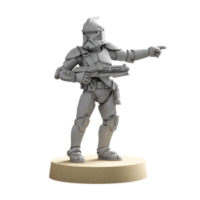 he first troops to take the field in the Clone Wars, Phase I Clone Troopers represent a new era of galactic warfare. Genetically crafted for battle and outfitted with state-of-the-art equipment, Clone Troopers charge into battle on countless worlds to do the job they were made for: defeat the Separatist Alliance and restore order to the galaxy. 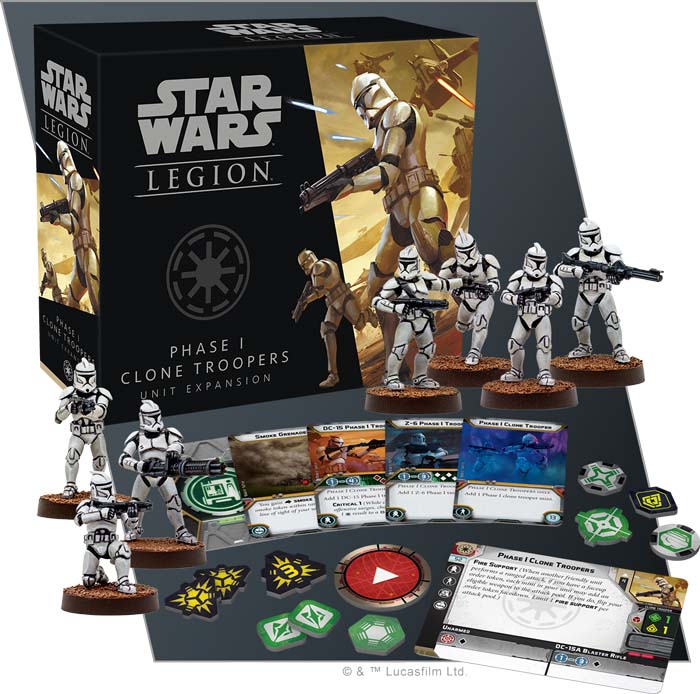