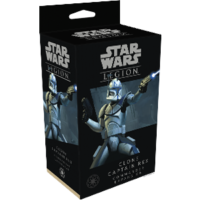 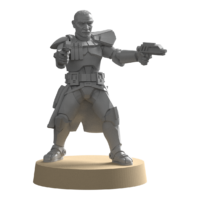 Clone Captain Rex viewed military service as an honor, and his loyalty to the Republic and his Jedi Generals was absolute. Rex honed the use of twin blaster pistols into an art form, leading his fellow clones to victory on countless battlefields across the galaxy. 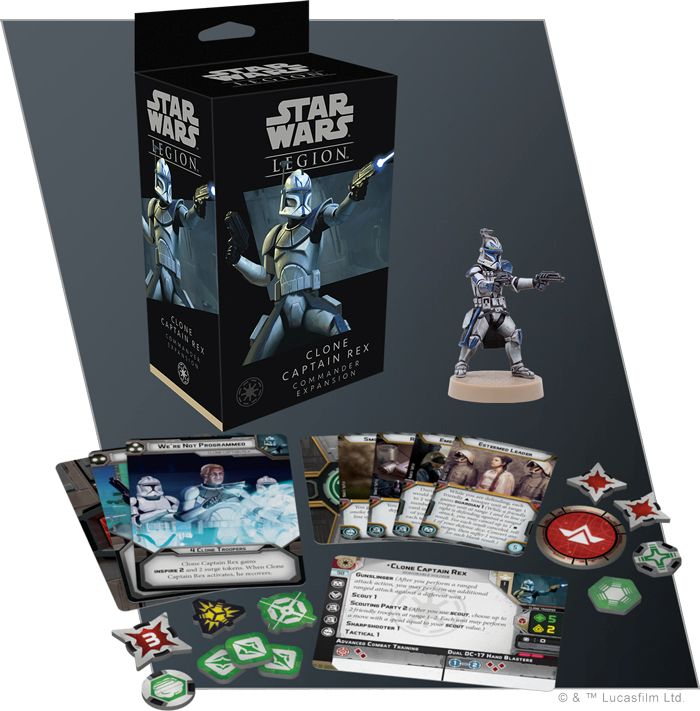 The Clone Captain Rex Commander Expansion contains everything you need to add this new commander to your Galactic Republic army, including an unpainted Clone Captain Rex miniature that can be assembled without his helmet, or with either a Phase I or Phase II Clone Trooper helmet. This miniature comes with Rex’s three signature command cards that give him the power to issue orders to his fellow clone troopers, as well as five upgrade cards inviting you to unlock Rex’s full potential.