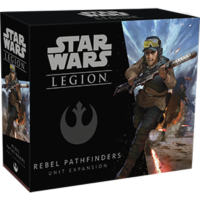 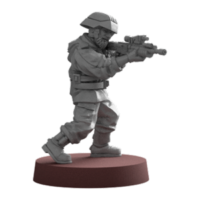 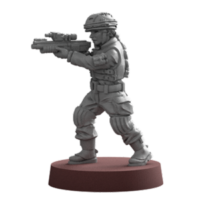 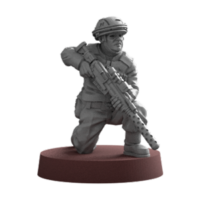 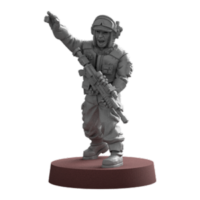 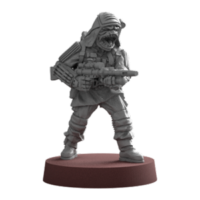 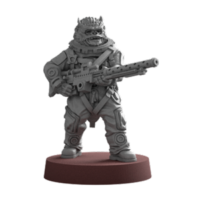 Spies, saboteurs, and assassins, the Rebel Pathfinders are the most elite—and the most deadly—of the Alliance’s soldiers. These grizzled combat veterans need unwavering dedication to their cause in order to endure the horrors of their operations and missions. 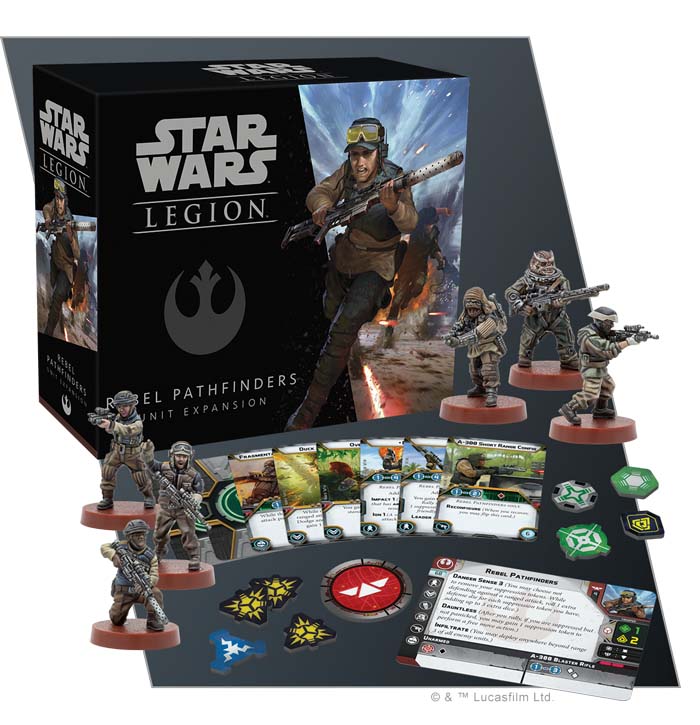 With the Rebel Pathfinders Unit Expansion, you can sneak behind enemy lines and hit the Empire where it’s most vulnerable. This expansion features six finely sculpted Rebel Pathfinder miniatures, enough for one special forces unit. You’ll also find a  unit card and an assortment of upgrade cards, inviting you to outfit your Rebel Pathfinders for any operation.