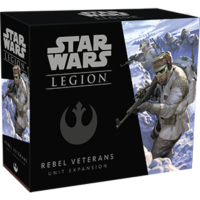 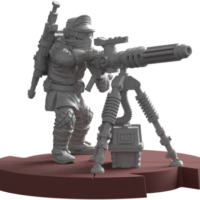 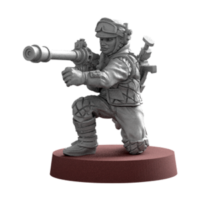 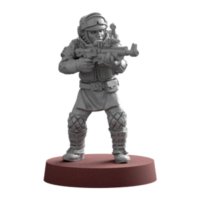 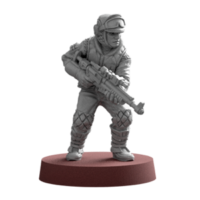 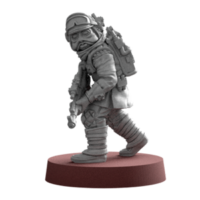 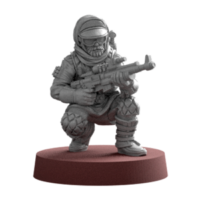 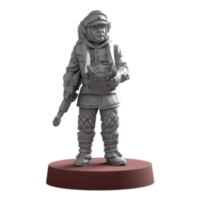 With instincts honed in the trenches, Rebel veterans are often assigned the hardest and most vital jobs in the war against the Empire. Through the countless hopeless battles on desolate worlds that they have seen, Rebel veterans can always be relied upon to get the job done, to hold the line, or to fight to the bitter end. 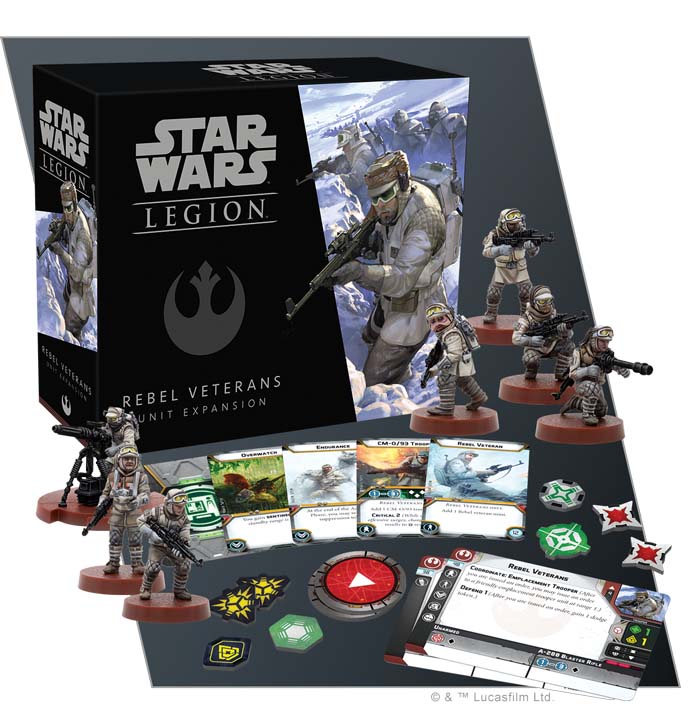 Within this expansion, you’ll find seven unique unpainted Rebel Veteran miniatures to add to your collection, including a Mark II Medium Blaster Trooper miniature that can be deployed as a detachment, offering valuable fire support to all of your units. Accompanying these miniatures are two unit cards, a selection of upgrade cards allowing you to outfit your veterans with new weapons and gear, and all the tokens you need to add them to your Rebel armies!