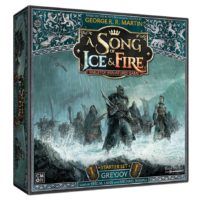 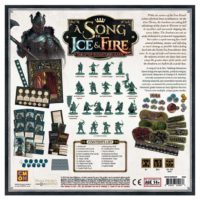 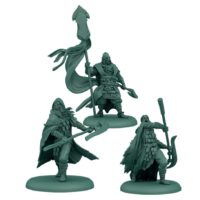 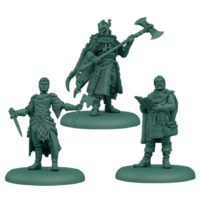 A Song Of Ice and Fire: Greyjoy Starter Set

This starter set includes everything you need to play with the House Greyjoy Faction.

Be the first to review “A Song Of Ice and Fire: Greyjoy Starter Set” Cancel reply