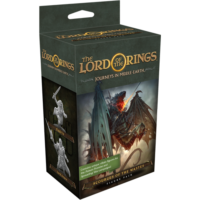 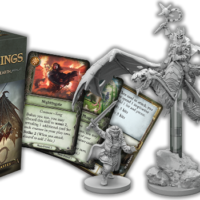 The Lord of the Rings: Journeys in Middle-earth – Scourges of the Wastes Figure Pack – Release Planned for October 2022

The noble kingdom of Rohan has a long history of war, and the aftermaths of those wars can still be felt today in the unquiet dead of the marshes to the East and in the grudge held by the Dunlendings to the West. Now, an avaricious enemy has set plans in motion from the shadows, and you and your fellow heroes must uncover the conspiracy before Rohan is plunged into war once more…

The Scourges of the Wastes Figure Pack can be used to enhance both the Spreading War and the Poison Promise campaigns. The pack contains three beautifully-sculpted new miniatures of the primary villains of the two campaigns, as well as five new item cards and a new role that can be used in any Journeys in Middle-earth adventure! 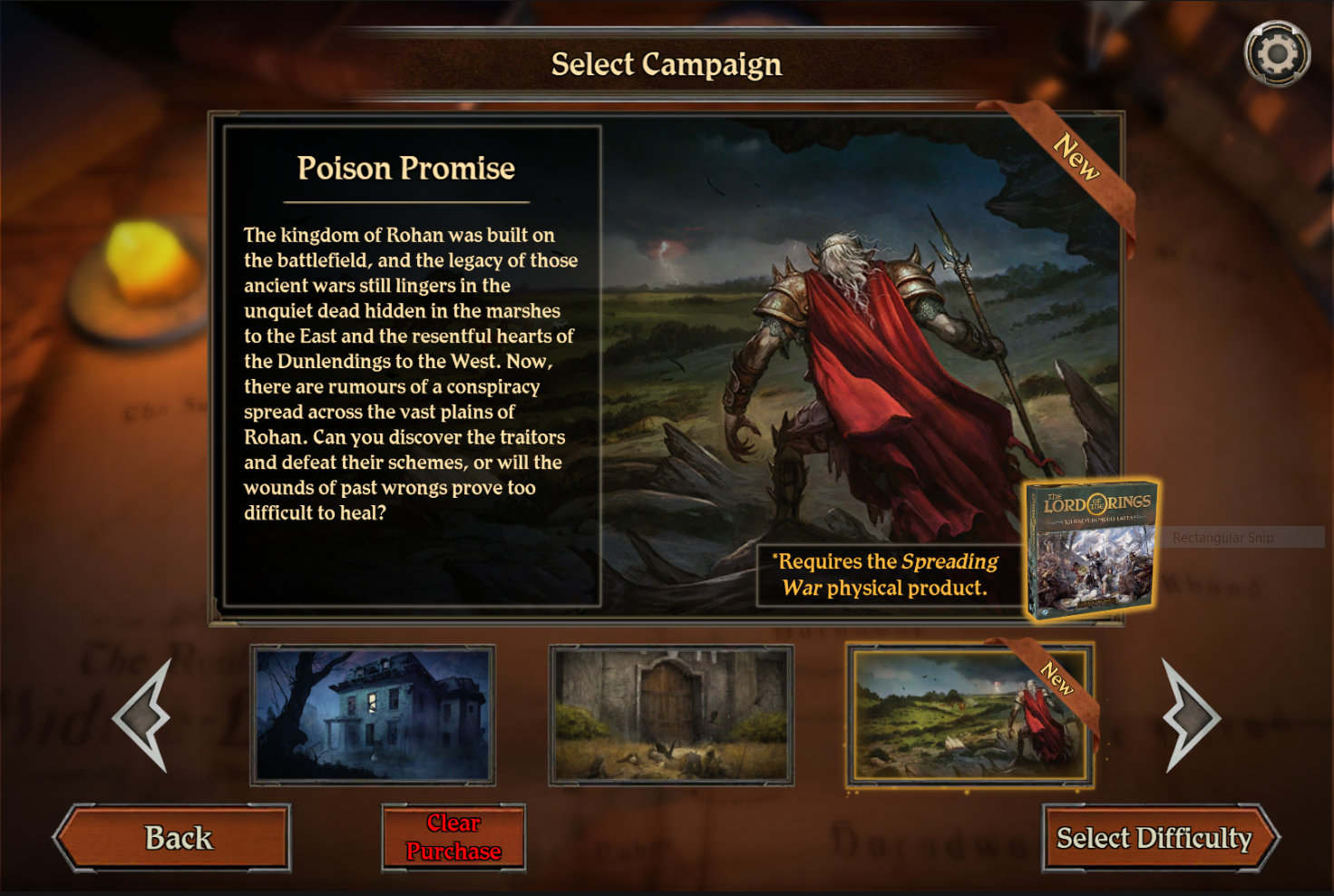 The party finds themselves in the kingdom of Rohan, where rumors of a conspiracy have spread their poisonous roots among the people. The campaign begins in the Entwash Inn as the heroes meet with a mysterious woman named Eadris. She claims that she can provide proof of the conspiracy if the heroes come with her, but can she actually be trusted? 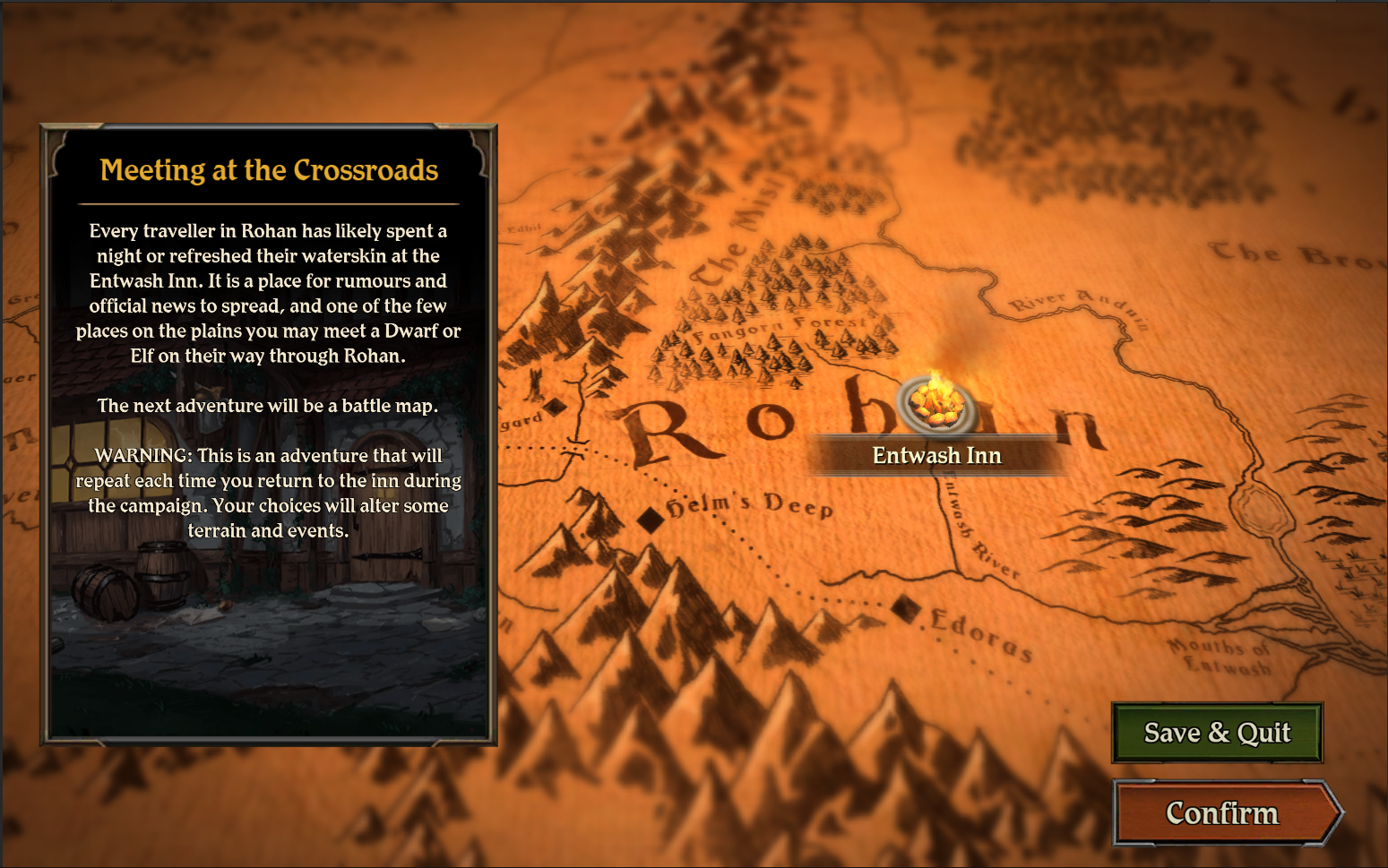 As the heroes uncover Rohan’s past, a new threat will come to light. An Orc Chieftain named Angon looks upon Rohan with covetous eyes, and his schemes could earn him control of the kingdom without even needing to raise an army. His reach extends farther than the party can even imagine, and those they count among their allies may be secretly under his command. Who can you trust during this time of crisis? Is there anyone you can rely on for help?

In Poison Promise, you and your Fellowship must travel across Rohan and seek the answers you need to stop the machinations of Angon and eventually confront the Orc Chieftain himself. The campaign has your party periodically looping back to the Entwash Inn, where different encounters and events will take place depending on what adventures you’ve had up to that point. Gathering enough information to uncover the conspiracy is crucial to your success, but if you take too long, your opportunity to save the kingdom could slip from your grasp. With different endings and multiple story paths depending on your choices, successes, and failures, every playthrough of Poison Promise will feel unique, and you’ll find yourself returning to Rohan again and again. 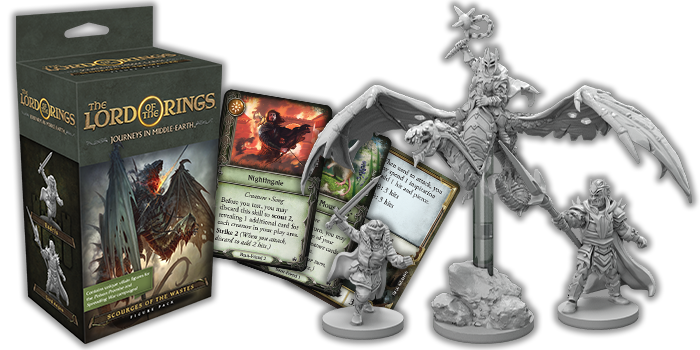 Whether you take on the new challenges of Poison Promise or reexplore the trials of Spreading War, your Journeys in Middle-earth collection won’t be complete without the Scourges of the Wastes Figure Pack. This is the game’s final figure pack, and with it you can bring villains like Angon and the Witch-king of Angmar to life with gorgeous premium figures.

Against such mighty foes, the party will need to be well-prepared, and thankfully Scourges of the Wastes also includes new player cards! Wield a Short Sword to strike down your foes and take on the role of “beast-friend” to call animals like a Chittering Mouse or Nightingale to your aid. Strike back against the shadows with these new tools at your disposal, and restore peace to the kingdom of Rohan!

Save Rohan from collapsing into a war of internal strife when Poison Promise arrives on the App Store, Google Play, Amazon, and Steam, and enhance your games of The Lord of the Rings: Journeys in Middle-earth when the Scourges of the Wastes Figure Pack arrives in stores alongside it. Complete your Journeys in Middle-earth collection when both products release this Autumn!

Be the first to review “The Lord of the Rings: Journeys in Middle-earth – Scourges of the Wastes Figure Pack – Release Planned for October 2022” Cancel reply 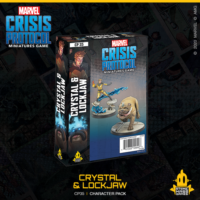 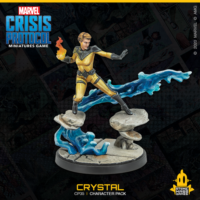