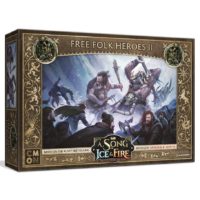 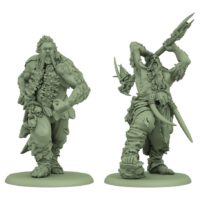 Most people in Westeros think that giants are creatures of legend or simply myths and stories made up to scare children. However, giants are more than just real, they are making their way down from the north to invade. Not simply mindless brutes bent on destruction, giants are capable of becoming commanders in the Free Folk army. Woe to those that stand across from them on the battlefield.