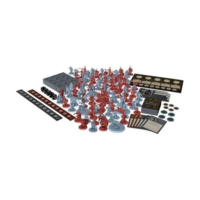 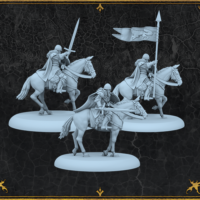 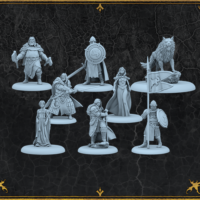 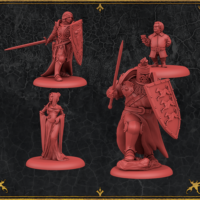 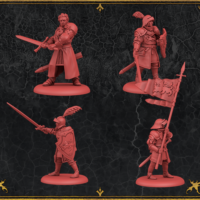 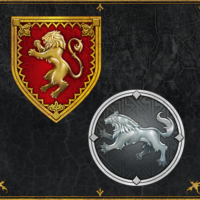 King Robert Baratheon is dead, and those in control of the Great Houses of Westeros have decided it’s time that they had a representative on the Iron Throne. The crows have been sent out. The banner-men have responded.

The War of Five Kings is on!!

This box set has everything needed for two players to fight epic battles. Containing forces for both House Stark and House Lannister, you build your armies, select leaders, construct their Tactics Deck, and engage in one of five different Game Modes.

Be the first to review “A Song Of Ice and Fire: Stark vs Lannister Starter Core Box Set” Cancel reply