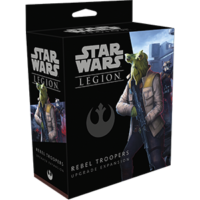 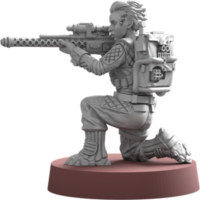 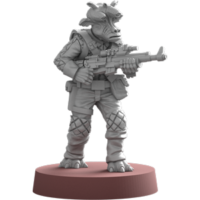 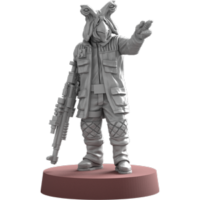 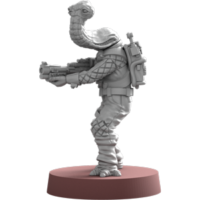 The Rebellion is made up of beings from countless worlds, all standing united in opposition to the tyranny of the Empire. No matter what world they hail from, every Rebel trooper dedicates their life to fighting on the front lines for the cause of the Rebellion. Now, you can add even more diversity to your Rebel ranks with the new miniatures and upgrades found in the Rebel Troopers Upgrade Expansion. 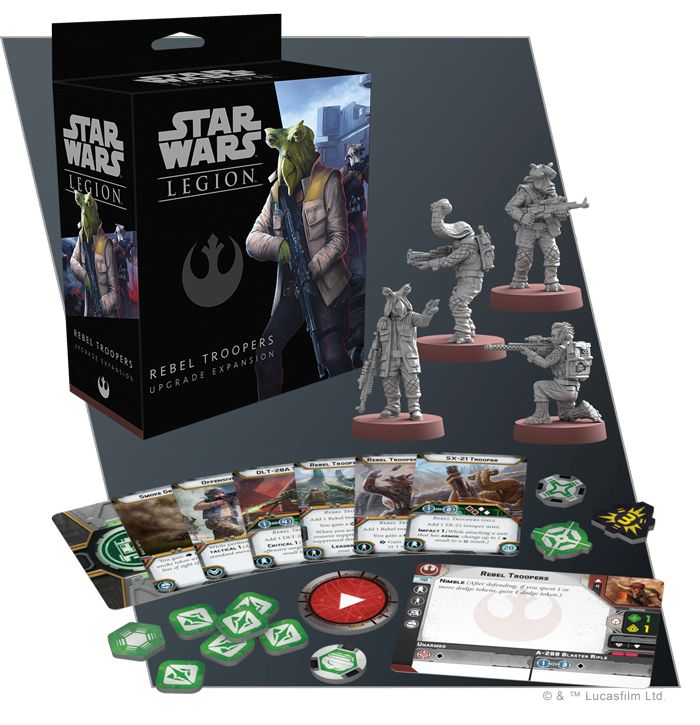